You underestimated me. You didn’t look at me. You saw me, but you didn’t really look.

Get the book here!

I loved this show. The action, the mystery, the drama… it works. I loved the way that they played with the story of Lupin from the stories but put a modern spin on them in showing how they were influenced by the crimes in the book. They are not the same, but some of them are mirrored. 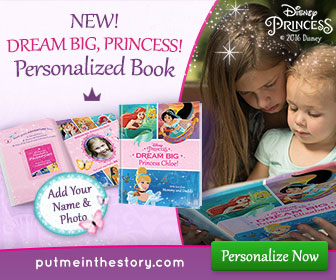 A big note about this series: it’s not in English so everything is dubbed, which is sometimes kind of awkward. That being said, I’m a kinesthetic learner so I’m usually playing Candy Crush or something on my phone while I watch so it doesn’t bother me if the words don’t match the actors lips. But when I did watch, it was definitely noticeable.

The series is a short one- it’s only 5 episodes – but it reminds me a lot of the series Sherlock with longer episodes that are packed full of clues and twists. Each episode has a different crime and it breaks down exactly how he pulled it off. I am always a fan of a good mystery and anything with a thought-provoking twist is captivating to me.

In short, if your idea of a good show involved mystery and cunning criminal acts that don’t hurt anyone and dubbed shows don’t bother you- this is your series! It’s only 5 episodes now but more have been confirmed!